Loyalty is becoming rarer in football club fandom. Players have more freedom than ever to move house whenever the situation starts not to suit them, and the same can be said to managers. But, fans are there to stay. There’s nothing like a fan’s love for their hometown club. It’s a big part of why match days are so special, home or away. The players make it memorable, but it’s still the fans that create the atmosphere. Stadiums like Anfield, Signal Iduna Park, and Camp Nou are special places because of loyal fans singing their hearts out of love and loyalty.

But, what if you’re one of the few people who have grown to love two clubs? There’s no shame in it, really, as more and more people are becoming enamored with a second club. It may be a club that you simply adore because of how it’s being run, or you’ve moved cities and fell in love with the local club there. Having your heart split isn’t the same as loving two people, obviously, so instead of keeping it in, maybe it’s time you finally profess that love.

There’s no better feeling in football than feeling connected to a football club. To a lot of people, the club represents the best of what a city has to offer. Being connected to the club is being connected to the city and vice versa. Technical details about football loyalty aside, it’s just a pleasant thing. There’s a lot of heartbreak involved, and you will definitely lose more than you win, but it’s through the ups and downs that you develop a bond with the club and other fans. 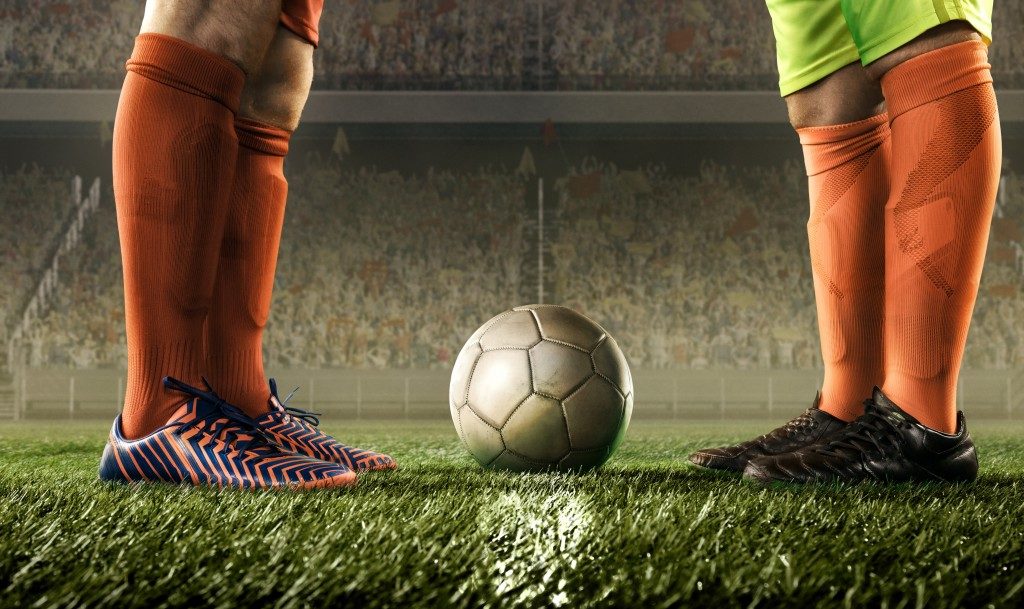 You may not be expecting the same to happen to another club, but it’s not impossible. Diehard Sunderland supporter, but you moved to Manchester? Plenty to be thankful for as United has a connection with Sunderland through Darron Gibson. From Newcastle to Arsenal? Andy Cole is at the heart of your love. Of course, these are just the players that link those two clubs together, but there are a ton more reasons why you started loving another club. Nonetheless, it may be time to order a couple of custom soccer scarves. There are plenty of online shops that will do you the honor of formalizing your love for two clubs.

Love Across the Continent

It’s no secret that a lot of football fans love rooting for certain foreign clubs. When a Liverpool fan openly cheers for Borussia Dortmund, you know Jurgen Klopp is at the heart of that bond. These two clubs enjoyed tremendous success under him, and by the way, Liverpool play now, it’s reminiscent of what Klopp ran at Dortmund all those years back. Fans of FC Barcelona and AFC Ajax may be separated by language and nationality, but their identities were both forged by one man: Johann Cruyff.

What all these tell us is that love for football doesn’t end at the exit gates of your hometown stadium. You can love clubs from as far away as Japan, and it would still be a pure kind of love. There’s enough rivalry to go so that when you find a different club you identify with, be free and follow what your heart tells you: your love is split between two clubs, and it ain’t wrong.